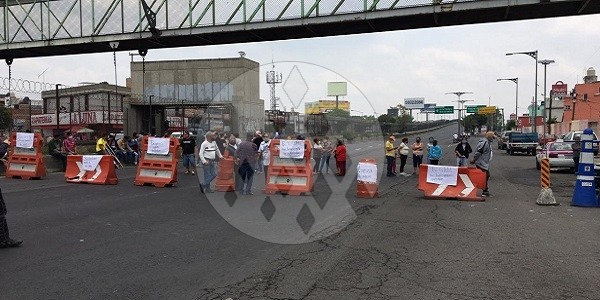 Neighbors of the Villa de Aragón neighborhood blocked circulation and demanded that personnel from the Mexico City Water System arrive in the area since they reported that for at least two months they have not had water service in their homes.

The protesters gathered on Avenida 608 at the height of the 412 in the direction of the municipality of Ecatepec in the State of Mexico and prevented the vehicular passage, they reported that they would not leave the area until SACMEX personnel arrived to solve their problem .

It is worth mentioning that due to the demonstration, Av. 608 was affected from the Interior Circuit, and vehicular traffic through neighboring streets was also speeded up. After a few minutes the protesters withdrew from the area.